Last week, my friend and I hiked to a megalithic site just north of Chenggong (成功) in Taitung County, the Baishoulian Stone Coffin (白守蓮岩棺). You can drive almost to the stone but the last 300m or so of the unpaved access road is best if you are in a low horsepower vehicle with bad tires like we were .

The coffin sits on a shelf below the Coast Range foothills, with excellent views of the ocean and the island of Sansiantai (三仙台) and its iconic arched bridge. My friend explained to me that according to the local Friends tradition, the hunters rested on the site. It was a brilliant day, the kind of beauty that makes you forget, until you look at the cracking earth and drooping crops, that Taitung lacks rain and its rivers are mere runoff.

The shelves a few meters high on the east coast are home to many archaeological remains and sites. The east coast is one of the fastest rising places in the world, with tectonic uplift raising it by five to 13 meters every thousand years or so, according to an expert text. Thus, in ancient times, the terraces that archaeologists explore today were much lower.

On the way to the massive carved stone, we spotted a pile of stones under a tree and went to inspect them. Lying on top of a pile of smaller rocks was a dull gray slab over a meter long, an ideal candidate for an ancient standing stone, with a large notch on one side of the narrow end, a common feature of megaliths local. One of the rocks around it had a few holes drilled into it. “We are relics! they seemed to say.

I wondered, for the umpteenth time, how many such rocks there must be around Taiwan, lost megalithic sites, stones broken and scattered by time and by the settlers who used them to make walls and cobblestones. I also reflected on the lack of awareness of Taiwan’s megaliths and the wonderful themed tourist experience they could provide if better positioned by the island’s tourism authorities. 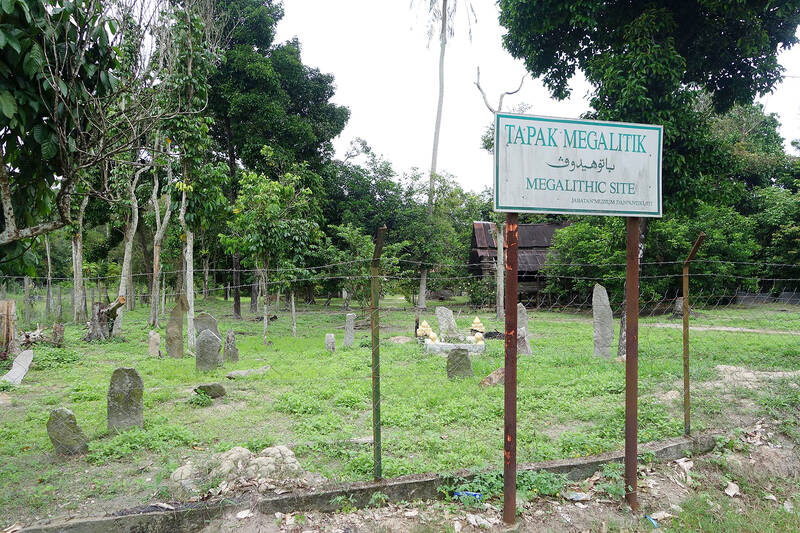 We started exploring the hill above the rock to see what other relics might be in evidence, but my friend warned me that the hills in these remote areas are often heavily trapped by local hunters. Trappers use steel traps with jaws that close over the legs of their victims. “That’s why so many dogs here have three legs,” he observed sadly.

In a strip beginning in Fangliao Township (枋寮) in Pingtung County and continuing around the Hengchun Peninsula and north along the coast to Hualien County, there are about 60 known sites of megaliths. . They are largely an east coast phenomenon, as the west coast megaliths, if they ever existed in large numbers, were destroyed by settlers. Still, the strange standing stone can be found in remote locations in the western side mountains, and stone sarcophagi are known from sites in and around Puli Township (埔里), among other places.

The Austronesian peoples who erected them in Taiwan apparently took their culture of building megaliths with them as they spread across the Pacific. I once spent an exciting day visiting megalithic sites raised by their descendants northeast of Kuala Lumpur. Malaysia alone is home to hundreds of such sites. 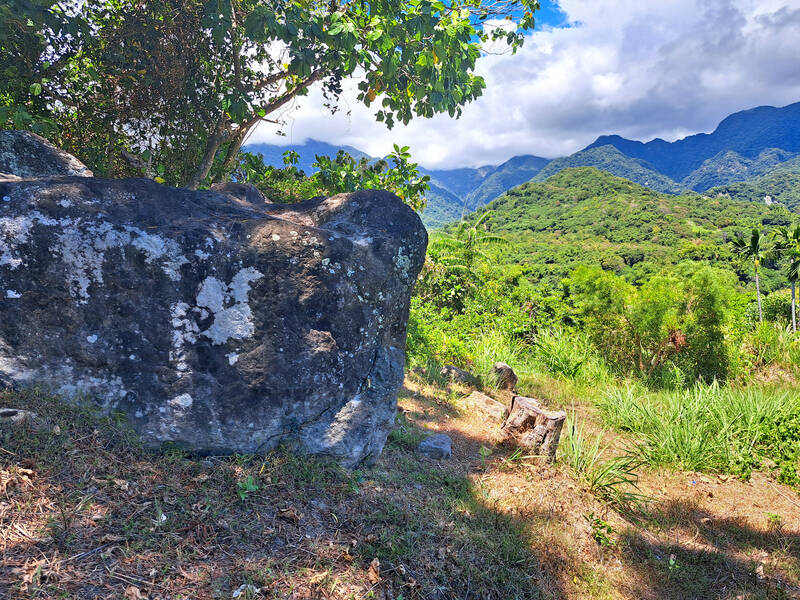 The megaliths were brought to scientific attention by the Japanese, who initiated modern anthropological and archaeological work on the island of Taiwan. Ryuzo Torii, the famous Japanese anthropologist and ethnologist, photographed the megaliths of what is now the Beinan (卑南) site in Taitung during a visit to Taiwan in 1897, pioneering the use of cameras in anthropology and later inspiring field workers to use photographic techniques. . Torii’s last paper, published in 1926, was the first paper on megaliths in Taiwan, linking them to their counterparts in Indonesia and Malaysia.

Chao and Chung group the megaliths on the east coast into two very broad types. One group is found at Neolithic sites along the coast with dates ranging from 3,200 to 2,500 years ago (BP), while the second is scattered around the Rift Valley and occurs somewhat later, around 2 800 BP, and lasted through the Neolithic, possibly into the First Metal Age around 1,500 BP.

Of these, the most common type of megalith is the menhir, or standing stone, rarely exceeding 1.5 m in height. Careful work classifies them into several types, but the most representative type of menhir is the stepped stone in which one or both sides of the top have been cut, removed or otherwise worked.

In some places, such as Fushih (富士) and Fuyuan (富源) in Hualien, standing stones are found in postholes, indicating that they were part of a structure. At Fushih they were clearly worked by metal tools. The Fuyuan site is home to a large number of megaliths, with more than 100 known above ground scattered on a slope and others uncovered in recent excavations.

A doctoral thesis on Fuyuan by Yao Shu-yuh (姚書宇) of National Taiwan University notes that the site was largely undisturbed due to its remote location. There are two cultural layers, one Neolithic and one Iron Age. Work there has uncovered many artifacts, including potsherds and jade tools, stone-walled houses and large doughnut-shaped stones, with the “silver” stones resembling smaller versions. of the famous rai of the Yap Islanders.

The full inventiveness of Taiwan’s ancients is not much appreciated outside of archaeological circles.

After inspecting the megalith, we returned to our vehicles and drove to an archaeological site near Chenggong, where work is apparently underway, in jolts as time, funding and research interest allow. The location is ideal for early human habitation, a cluster of natural rock shelters carved by water into the face of what was once a low rocky cliff next to the ocean, but is now a terrace. Under the shelters my friend spotted an underground stream.

The site is separated from the road by an irrigation ditch bordered by an ancient wall built by the Japanese. The grounds are strewn with boulders, many thrown by road workers or local farmers, but there are several massive stones too large for anything but motorized equipment or work crews to can move easily.

I climbed over the pile of stones, looking for signs that they had been worked.

But the stones were silent.

Notes from Central Taiwan is a column written by longtime resident Michael Turton, providing incisive commentary informed by three decades of living and writing about his adopted country. The opinions expressed here are his own.

Comments will be moderated. Keep comments relevant to the article. Remarks containing abusive and obscene language, personal attacks of any kind or promotion will be removed and the user banned. The final decision will be at the discretion of the Taipei Times.