This Mediterranean-style home at 3801 Old Gun Road sold for $2 million on February 22. (Photos courtesy of CVRMLS)

A local real estate agent’s $2 million sale of his lakeside residence in Midlothian led the pack in home sales in the Richmond area in February.

Karen Berkness of Joyner Fine Properties was the listing agent and seller for the month’s highest sale: 3801 Old Gun Road, which sold on February 22 for just over $2.02 million. 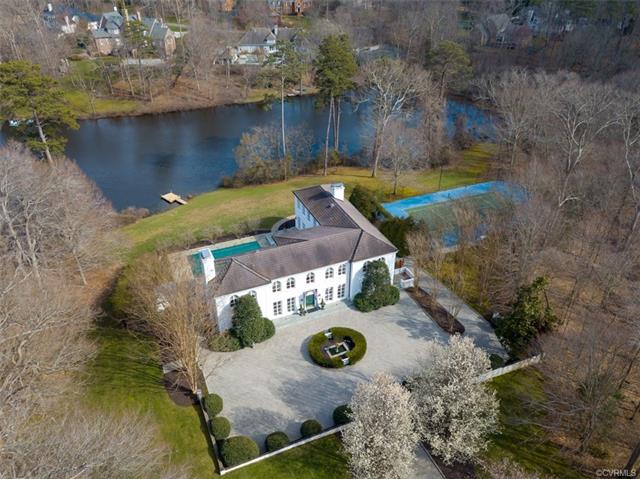 Berkness owned the home with her husband, Alexander (“Sandy”) Graham Jr., a partner at Williams Mullen. They bought it in 2005 for $1.87 million, according to property records. The county’s latest appraisal valued the nearly 6-acre property at $1.53 million.

Totaling five bedrooms and 5½ bathrooms, the Mediterranean-style home has been on the market several times since 2010, according to real estate information online.

The couple re-signed him in 2018, when it appears he was put under contract but never closed. The home returned to the market in early 2020 and was delisted at the end of March, before being put up for sale again in December and going under contract about a week later. 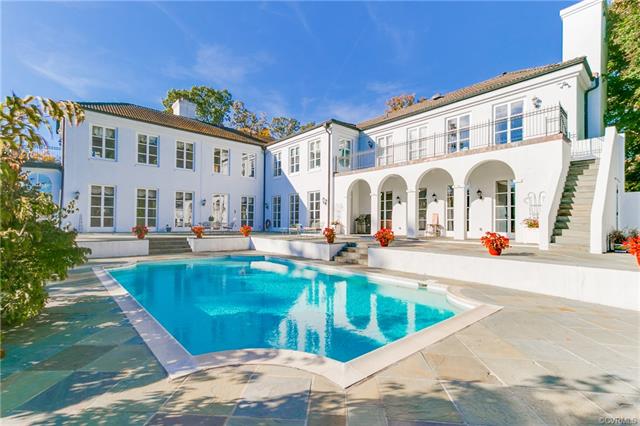 The property includes a swimming pool and a tennis court.

At the time of listing in 2018, Berkness said they were downsizing and looking to stay in the area. She could not be reached for this report.

Built in 1987, the two-story home overlooks Reed Pond and sits just south of the James River. The home features a master suite and library on the second floor, and a lower level includes an exercise room, media room, workshop, and storage spaces. The property also includes a swimming pool, a pool house with full bathroom, a tennis court, a blue stone terrace and a garage for three cars. 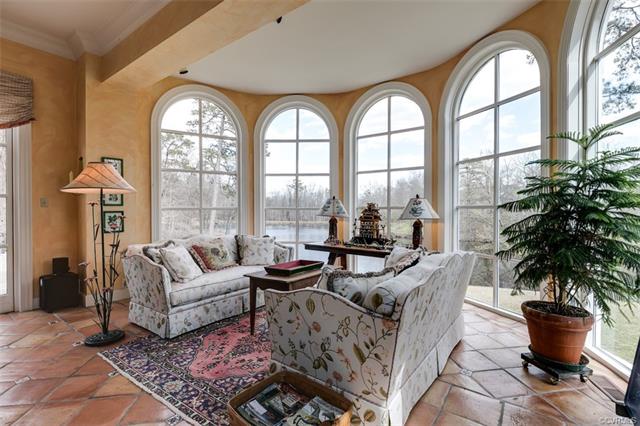 Berkness’s most recent listing marketed the home as a COVID-era retreat, with spaces that could be used for home offices and learning, as well as grounds for socially distanced gatherings.

According to the Central Virginia Regional Multiple Listing Service, February’s top five sales round out the sales: